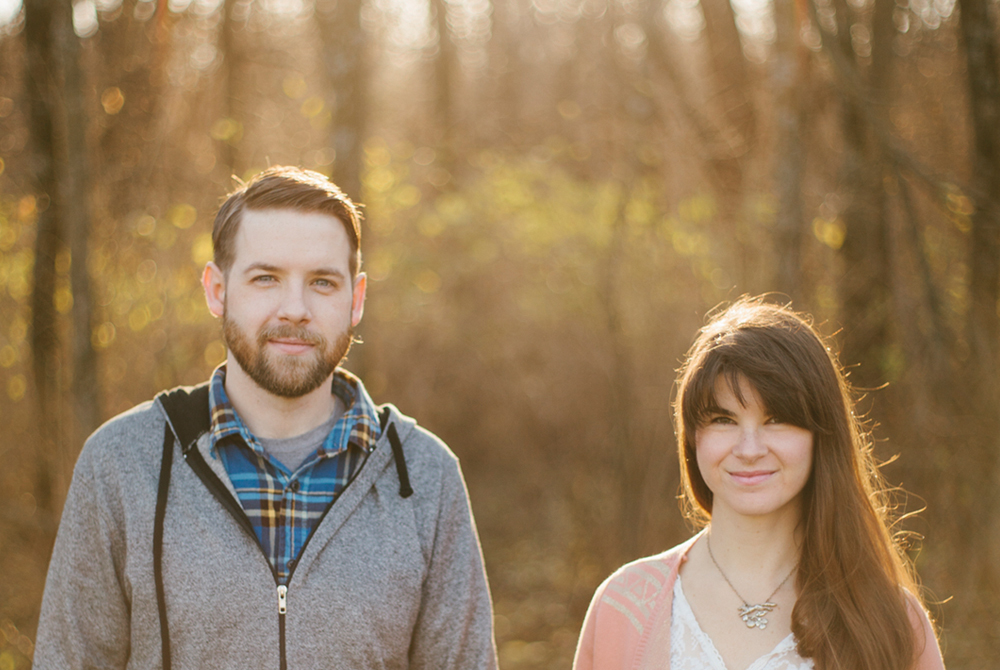 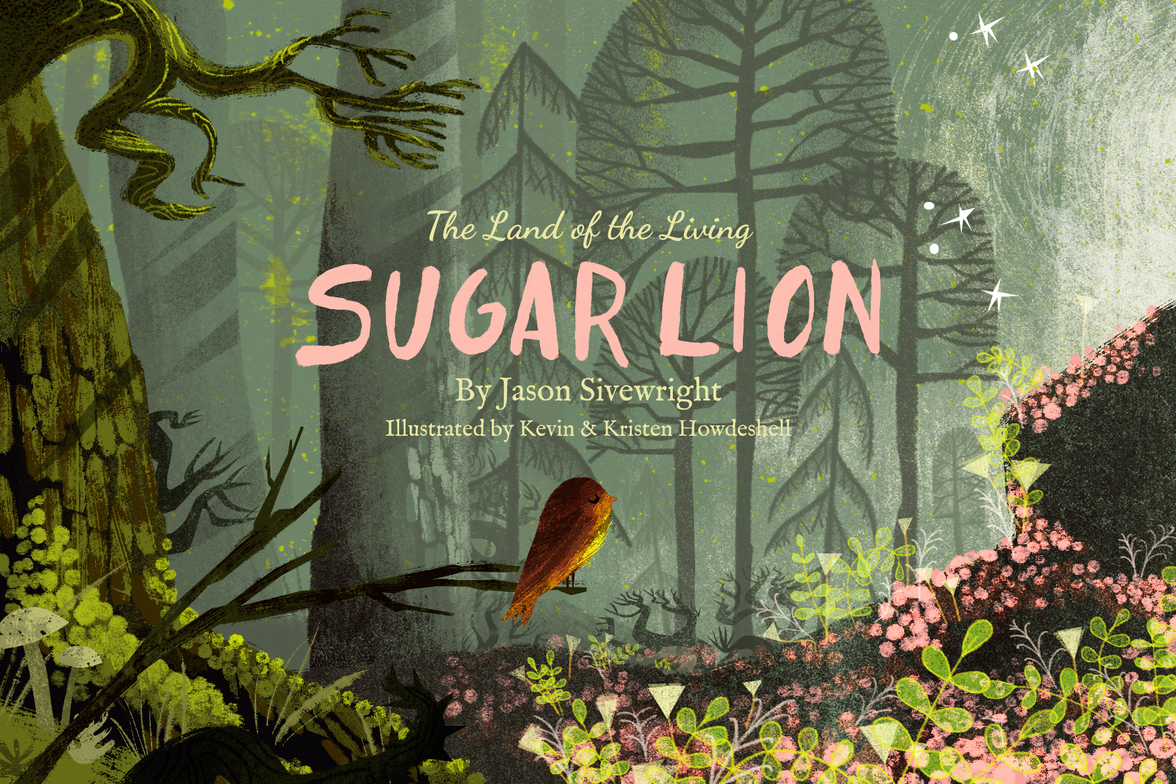 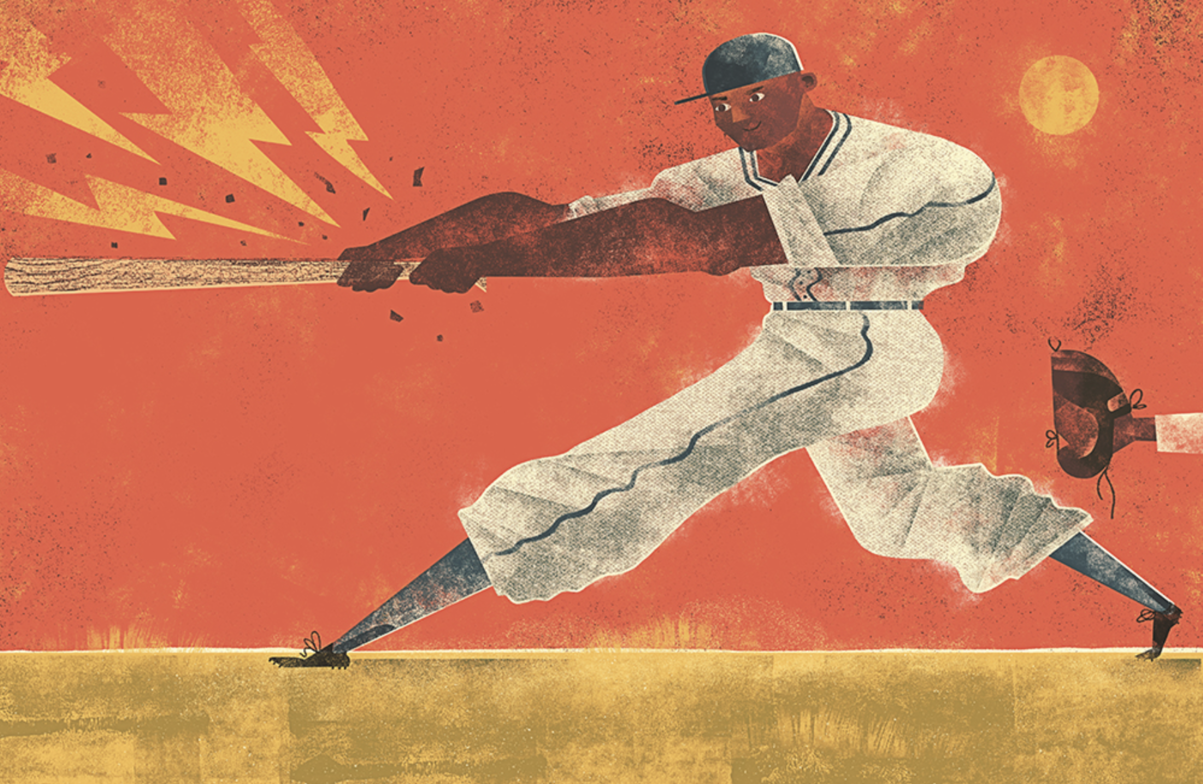 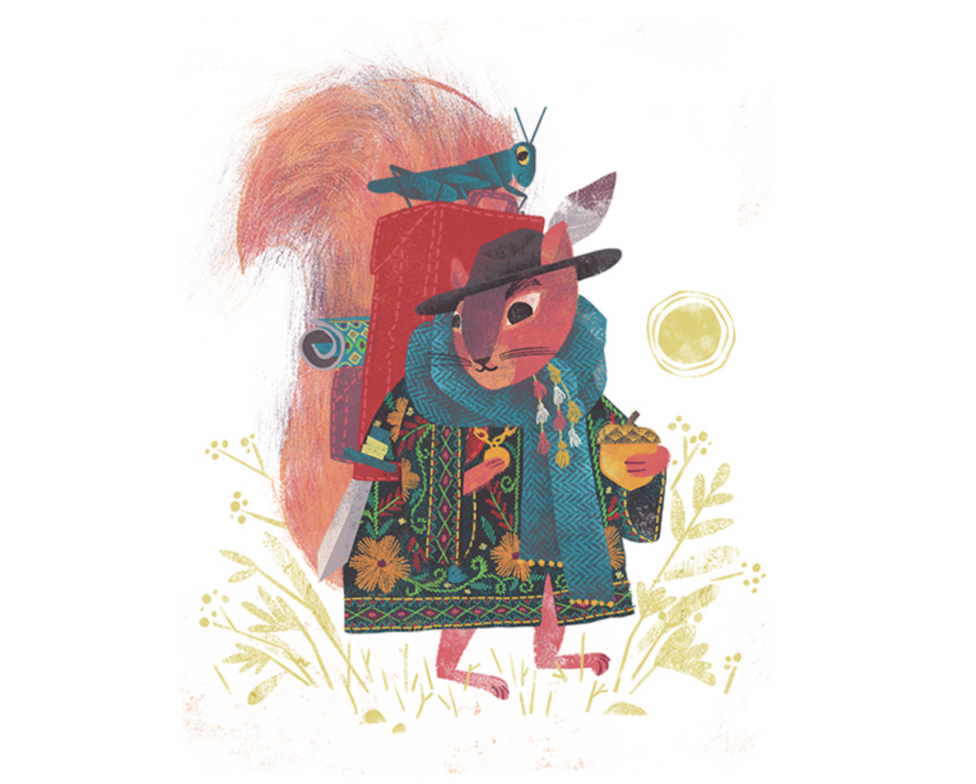 Kevin and Kristen Howdeshell are the leaders of The Brave Union. They are a husband and wife illustration team based in Kansas City that began collaborating 10+ years ago on our senior thesis stop-motion animation, “A Very Hairy Christmas.” (A werewolf Christmas story, of course).  Since then they've started a studio and taken on the freelance world of illustration working on projects for magazines, packaging, tshirts, musc album, educational, & thier absolute love, children’s books.

Growing up, kid Kristen spent many hours drawing the stories in her head in order to share the stapled pages with her family.

Meanwhile on the other side of Missouri, kid Kevin loved super heroes.  He drew entire comics in order to give life to the world he imagined. But mostly Wolverine ripoffs.

The love of telling stories, although with many varying methods, has never felt more important to thier now grown-up hearts.  With three kids of thier own, the tradition of the bedtime story, although in reality can be a bit hectic, has become absolutely important to thier nightly routine.  It’s become a time of bonding, sharing, and affection.

They additionally believe that the time and the stories shared can be enjoyable for parents too.  For this, they hold a high value to craft in thier imagery, and partner with authors who have meaningful stories to tell.

As a team, they want to now focus on creating products geared for the family, and invite others who share this value to journey with them.

CONNECT WITH THE BRAVE UNION

Subscribe to receive email updates with the latest news.